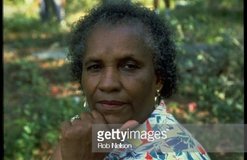 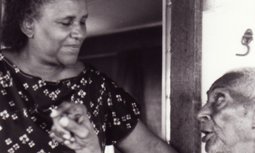 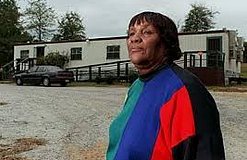 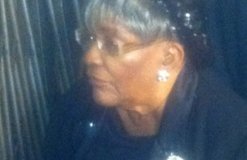 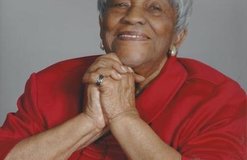 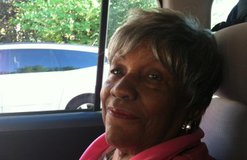 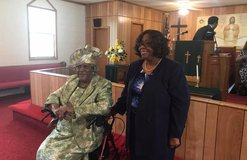 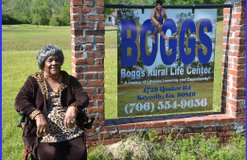 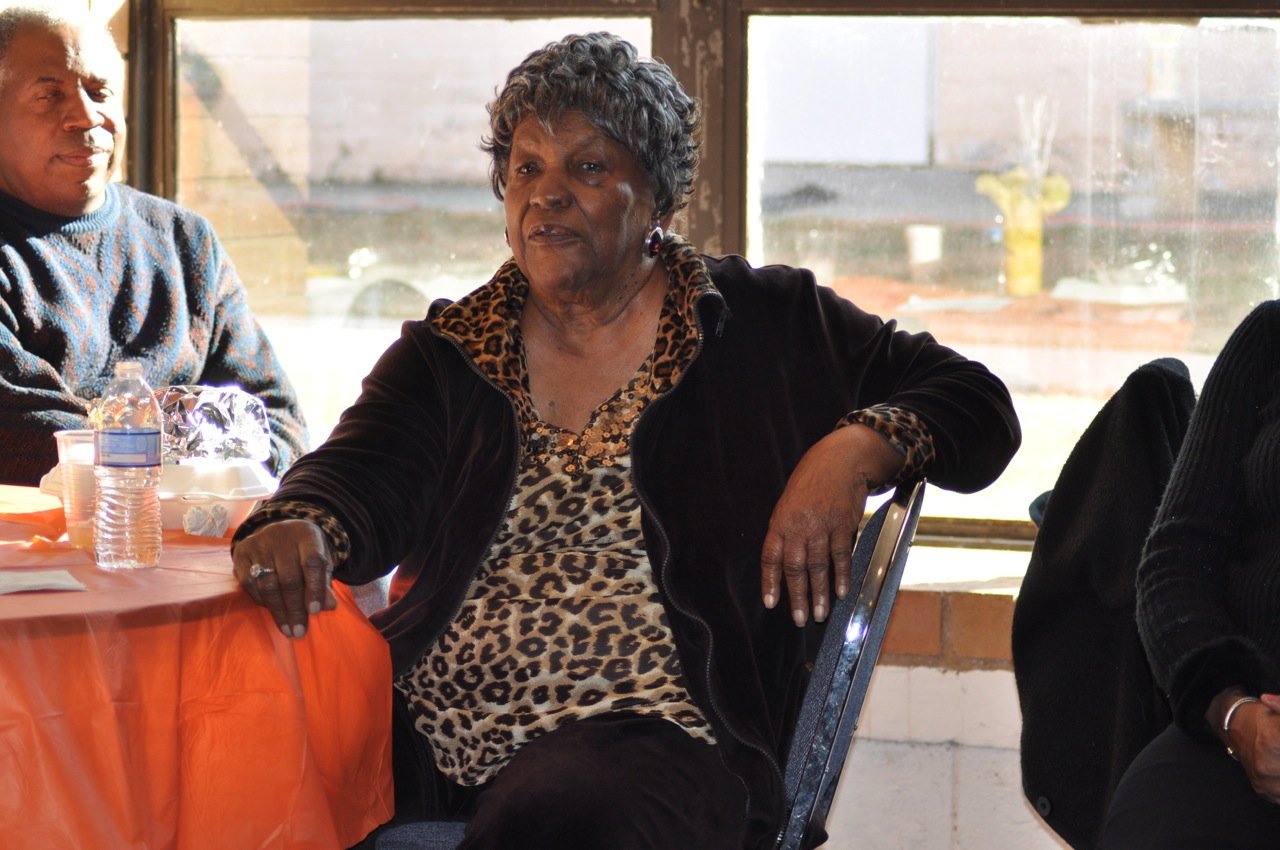 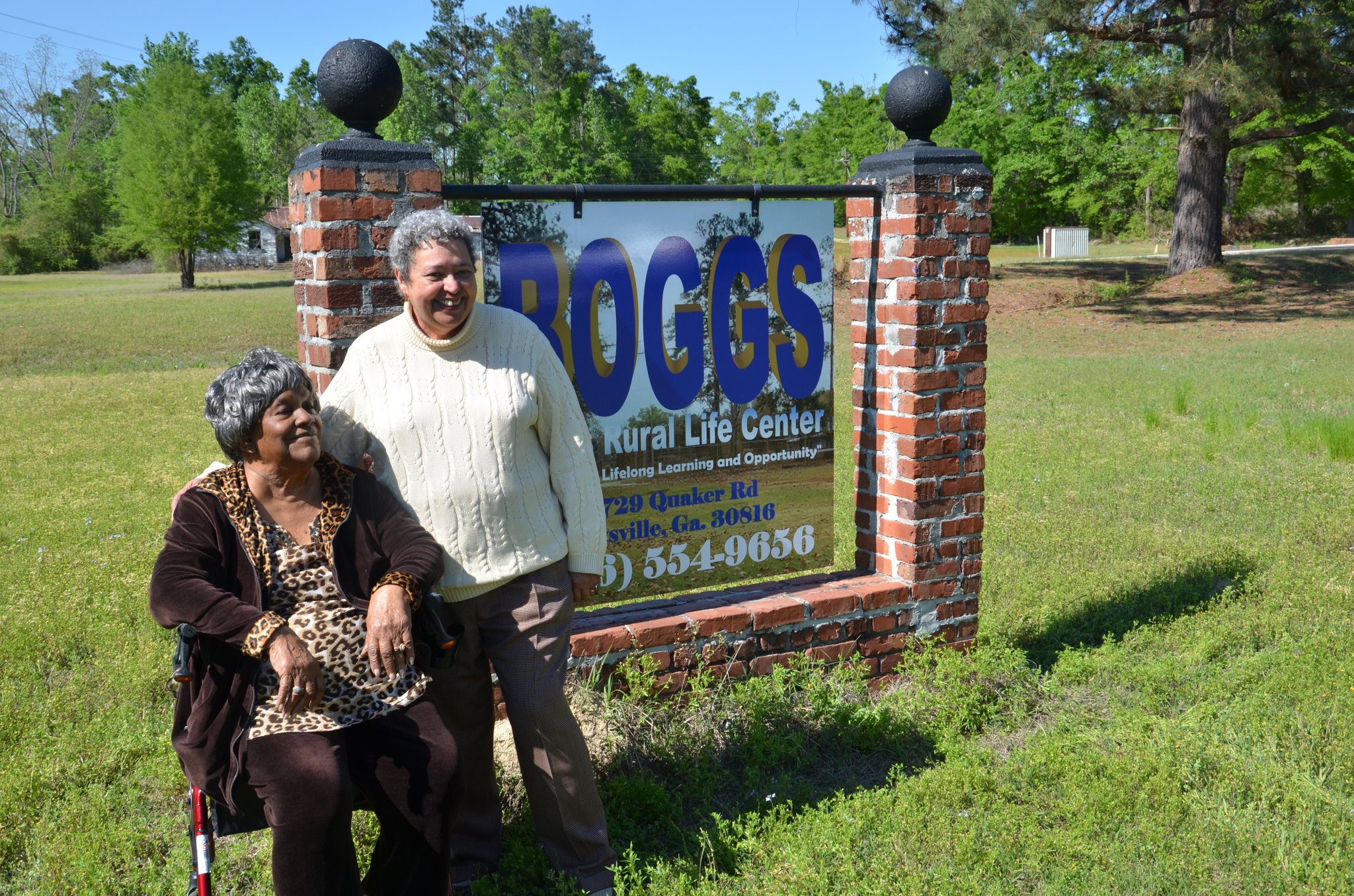 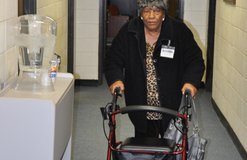 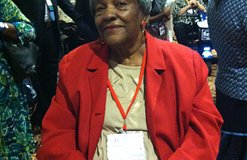 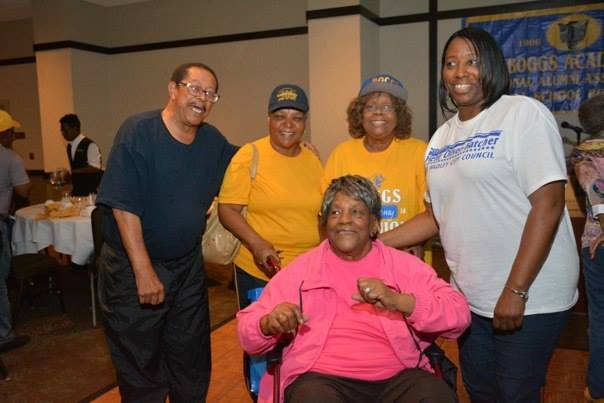 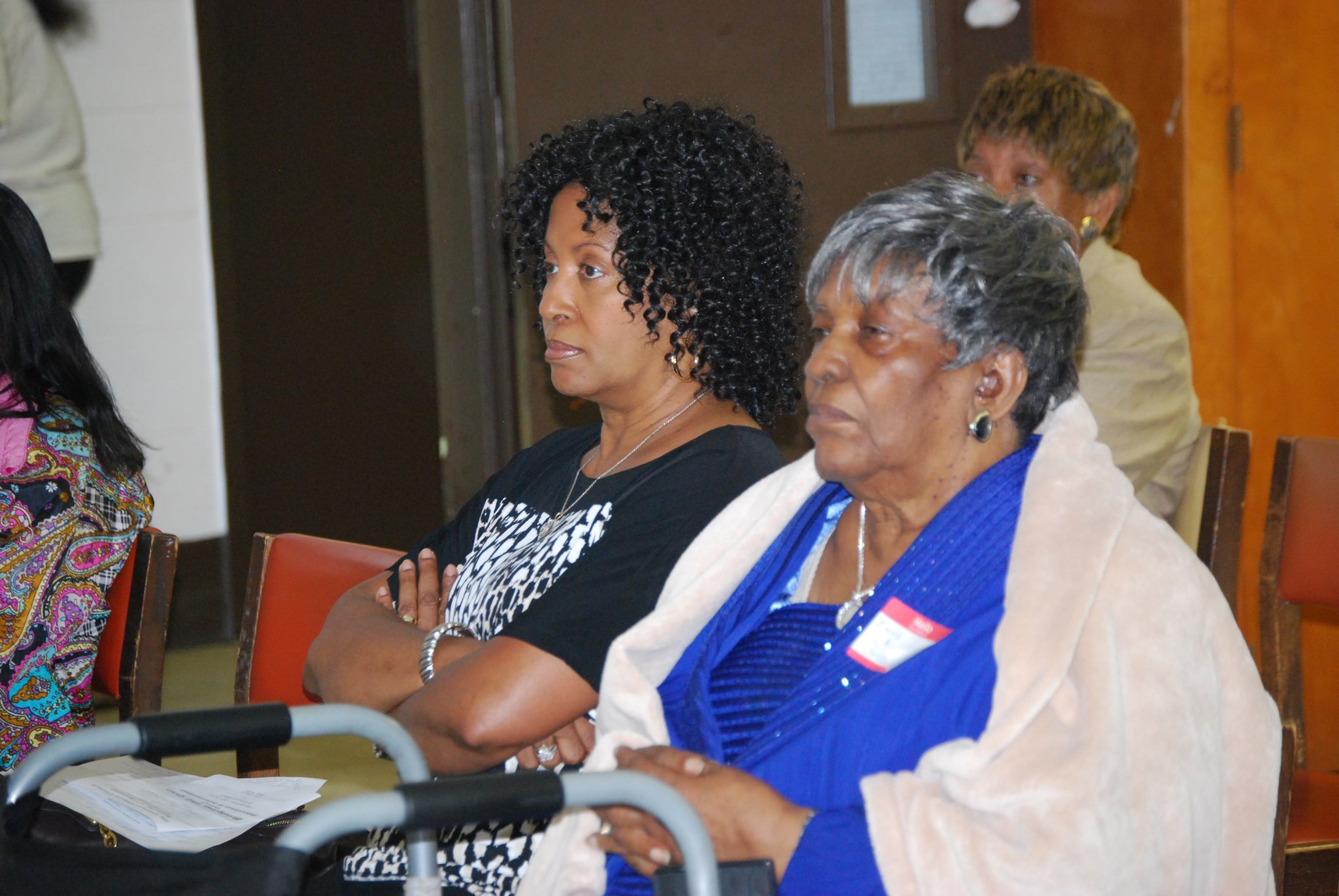 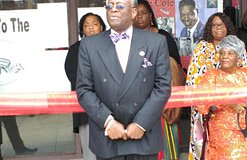 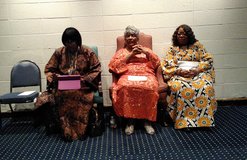 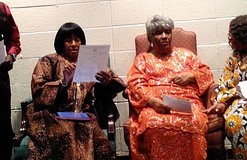 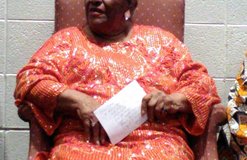 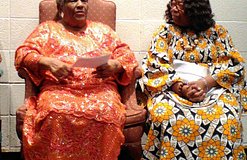 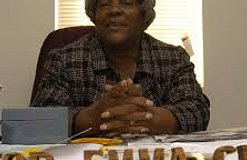 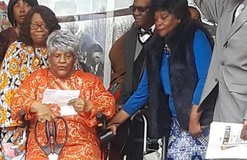 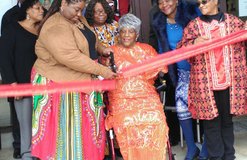 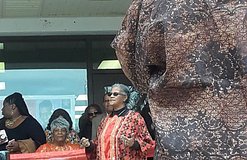 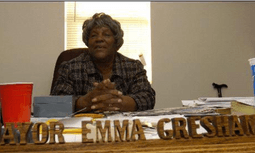 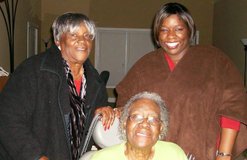 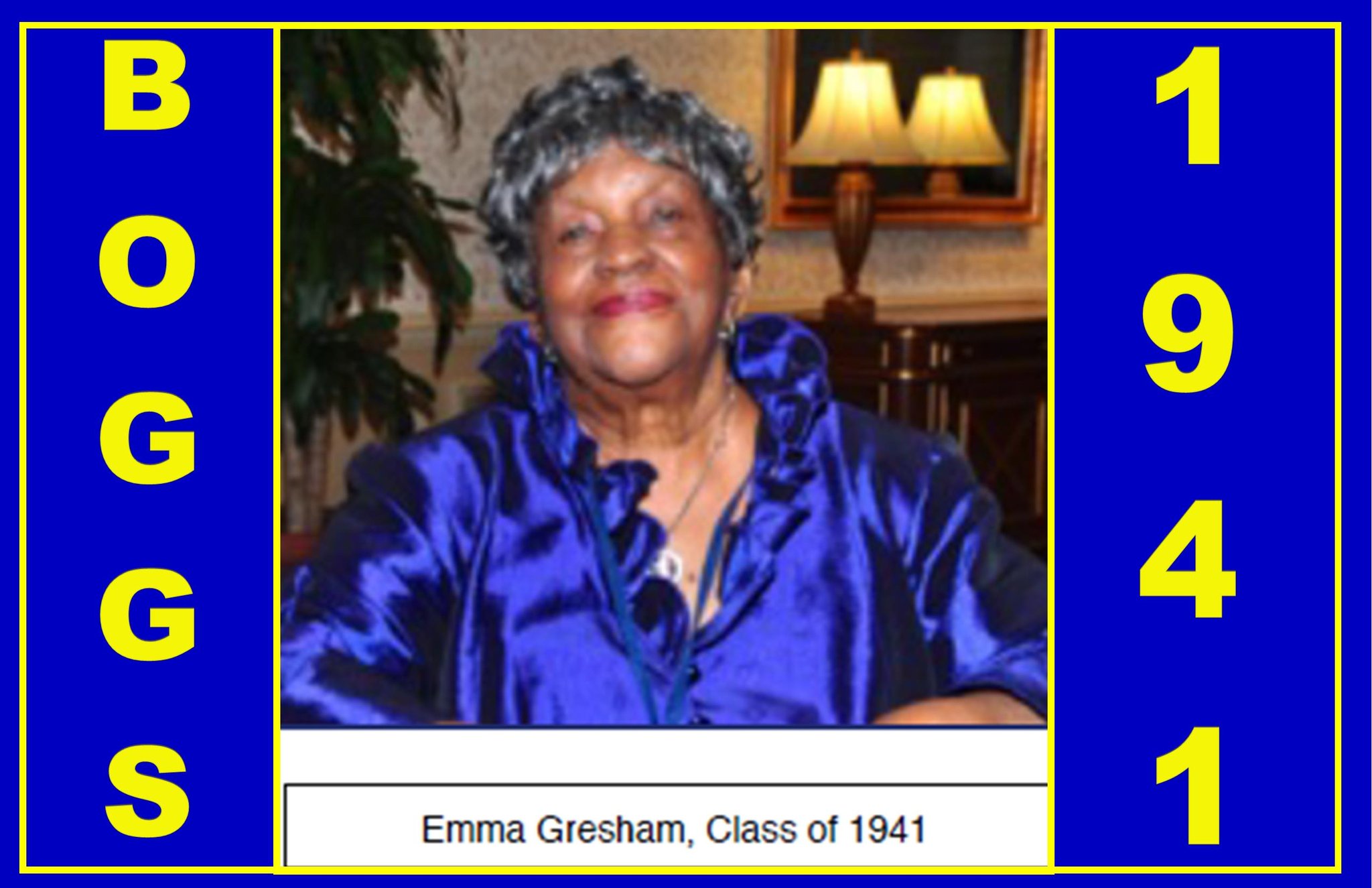 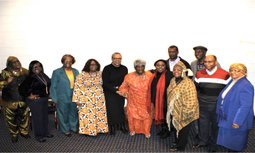 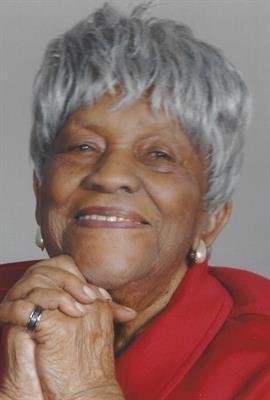 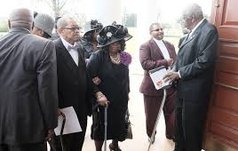 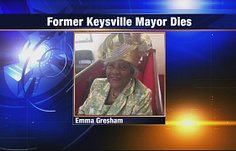 Her celebration of life services will begin on Friday, March 9, 2018 at Bethel AME Church, with a visitation from 6 to 8 p.m. At this service there will be a public viewing and an opportunity to share memories and tributes. The official service will be held on Saturday, March 10, 2018 at 11 a.m. at Paine College's Gilbert-Lambuth Memorial Chapel. Following the services in Augusta, her final parade through Keysville will take place and she will lie in state at Mt. Tabor AME Church from 3 to 4 p.m. before interment in the church cemetery.

Founder of the Diva's

Founder of the Diva's

It's so hard to say Good-Bye to Yesterday